Remote communication: why there’s no going back to the way things were

In March this year, any debate about whether people could or should work from home fizzled out pretty fast.

Almost overnight, it seemed, your staff were either working from home or not working at all (key workers excluded, of course).

Such a dramatic, wide-reaching, unexpected moving of the goalposts only comes once or twice every century. And when it does, it only ever means two things:

And when it comes to the way we work, the above two statements are absolutely on point. Even if we do say so ourselves.

What has been seen cannot be unseen

In one of our recent articles we cited a study that found only 29% of people are happy with the technology they use at work, with some even prepared to quit their job over it.

As people all over the country are collaborating with colleagues through remote communication tools of wildly varying quality, something else is happening in parallel.

In their personal lives, people of all ages and backgrounds are now using remote communication tools to keep in touch with their friends and loved ones.

A recent EY study found 18% of UK consumers have tried video calling for the first time since the crisis began, suggesting this is no longer just the playground of the young or digitally enlightened.

And while tools like Zoom and Houseparty may not be suitable or secure enough for long-term commercial use, they have shown people what a good user experience feels like.

If the remote communication tools you give your staff don’t match up, that 29% figure mentioned above is likely to drop even lower in the long run.

This is bigger than productivity

Of course, this isn’t just about keeping employees ng key networks stay secure productive and happy, as important as those things are.

If we go back to that now-defunct debate about remote working at the start of this article, the argument was never just about whether employees would be able to get things done. There were much bigger questions at play than that.

Can you build a strong culture when people aren’t physically together? Can you inspire, engage, excite, invigorate, create a sense of belonging? Will teams still have the same trust and closeness that makes them work effectively together?

If the last few weeks and months have proven anything, it’s that the answer to all of these questions is ‘yes’.

With the right technology and the right leadership, you absolutely can – perhaps even more effectively than you could when everyone was in the office (but we’ll leave that last point up for debate).

In our own organisation, Webex Teams has become so prevalent in our day-to-day working lives that we literally couldn’t do our jobs without it. And it’s helping to build strong bonds between colleagues despite not being in the same building.

In fact, it’s gone one better than that. In a business like ours where employees are based all over the country, it’s put everyone on the same level. It no longer matters whether you work in Manchester, London, Scotland or Reading – the distance between us feels exactly the same.

There are huge opportunities here to build a new kind of culture that reflects the modern world. But as we’ve seen, that positive change relies on having the right tools in place to enable it.

Without them it simply won’t happen.

Hit fast forward now before it's too late

When the Covid-19 crisis is finally ‘over’, whatever that ends up meaning, some things in life will go back to the way they were.

But with months of isolation likely ahead of us yet, one thing is for certain: your staff won’t accept going back to the way they worked.

Some organisations have already pre-empted this fact. Twitter recently announced that its employees will now be working from home ‘forever’, becoming the first major company in the world to officially make the full move.

Either way, the cat is well and truly out of the bag. And those who embrace the change sooner rather than later will make themselves more attractive as employers in whatever world awaits us after Covid-19.

Now is the time to adopt communication and collaboration tools that are fit for that world and match the now irreversible expectations of your employees.

For this, you need a network that can cope. One that’s built on the cloud rather than old, inflexible infrastructure. One that allows you to move like a startup even when you’re not, and give your people the tools they need to be productive anywhere.

Or you could just strive for ‘normal’ again.

But you might find your most talented people prefer your competitor’s view on what ‘normal’ should look like. 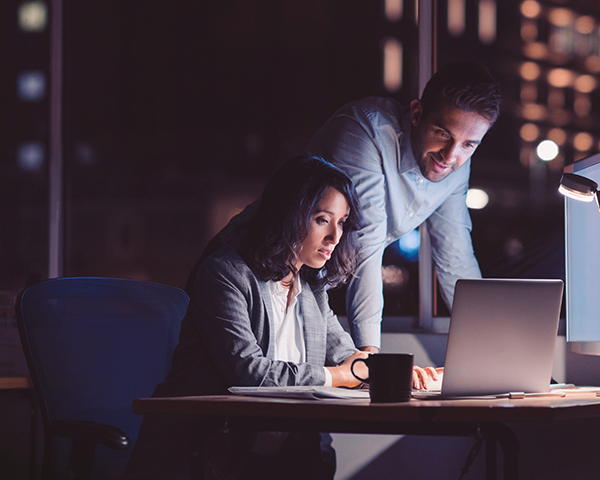 Your Guide to Secure Connectivity 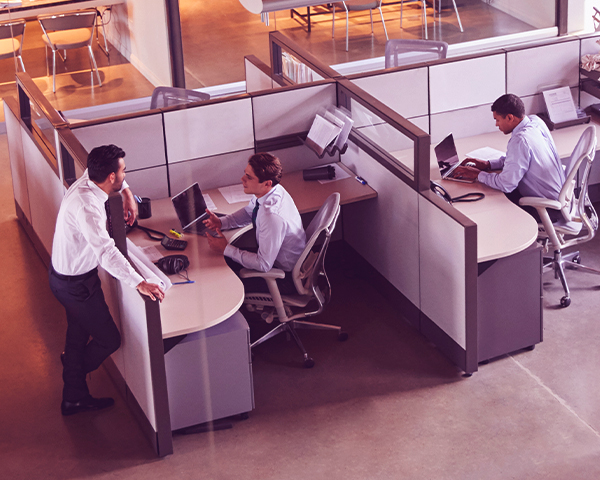 Are You Ready to Build a Digital Organisation? 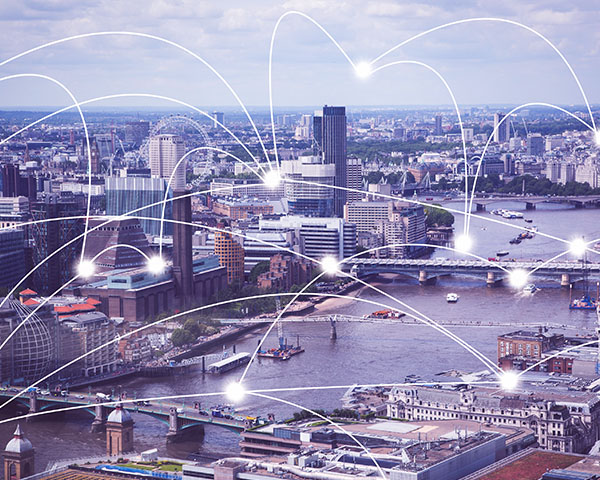 Is Digital Transformation the Key to Creating Smarter Cities?

Ready for a hybrid working world? Connect, protect and empower your workforce wherever your people happen to be

Ready for a hybrid working world? Connect, protect and empower your workforce wherever your people happen to be