Northern Ireland: Striding into the Digital Age in The Land of Legends

From the Giant’s Causeway to the Mountains of Mourne, Northern Ireland is a country filled to the brim with ancient legends, tales of folk heroes and whispers of magical creatures. It’s a land imbued with so much rich myth and history; it can be easy to forget it’s also an emerging digital powerhouse. With wild, beautiful scenery that attracts critically acclaimed TV shows like Game of Thrones and a capital investing in the smart cities revolution, Northern Ireland is poised to fulfil its digital potential.

Covid-19 may have temporarily restricted life as we know it, but it’s also shown us that Northern Ireland is more than ready to support businesses throughout this pandemic. Even before it all began, companies were already starting to “prepare for a new normal”, as First Minister Arlene Foster described it. They were embracing remote and collaborative working thanks to the country’s strong foundation of connectivity and an infrastructure that supports technologies like Microsoft Teams and Zoom– connecting thousands of people, businesses and cities across the nation.

Before the current climate, 69,000 businesses in Belfast alone were reaping the benefits of secure, high-speed broadband thanks to Virgin Media’s Project Lightning programme. We intend to continue delivering this kind of quality connectivity – making sure every business, from start-ups to the public sector, has an opportunity to build a solid foundation on which to build their digital future.

These numbers only tell one half of the story, however. Digital transformation can, and should be, measured by the benefit it delivers to the people who live and work in the region, something encapsulated in the digital agenda of Belfast City Council. Living up to council motto, “In return for so much, what shall we give back?”, their strategy for developing the city focuses on using digital to build on their existing strengths, like tourism, which contributed £2.5m per day in 2018 to the economy1. The plan to introduce new technology like ultrafast public WiFi and 5G will not only deliver an immersive, connected experience for tourists, it will also lay the foundations for building a digitally enabled nation. In turn, this means there’s huge potential for growth as businesses, attracted by the technology on offer, look to build their own platform for success in Northern Ireland.

The importance of great connectivity to a successful digital strategy cannot be overstated and, from the moment you touch down at Belfast City Airport, that’s exactly what you’ll get. The airport delivers secure public WiFi over our wholly owned network to every person that passes through, allowing you to work, play and explore the moment the seat belt sign disappears. It’s not just visitors that are benefiting from our connectivity either.

Virgin Media Business for the North!

You may not realise it, but Virgin Media Business has a strong presence
across Northern Ireland, with almost 350 employees ready to serve you from five separate offices.

We’ve also invested £13 billion into our wholly owned network so far. And we have an additional £3 billion set aside for the next three years.

For the people of Northern Ireland

Our aim is to partner with the public sector across Northern Ireland and provide the digital tools organisations need to put citizens in control of the services they have access to – regenerating communities and improving the quality of life for people across the country.

We’ve already connected more than 200 of Belfast City Council’s locations – including offices, parks and tourist attractions – to our ultrafast network. Belfast City Airport is another organisation that makes the most of our reliable, lightning-fast connectivity, which has helped reduce wait times at security to just six minutes – the fastest in the UK!

We’re supporting the Belfast Health and Social Care Trust in empowering its workforce of over 20,000 with the online digital tools they need to provide the very best services to around 340,000 people living in Northern Ireland.1

We’ve also empowered staff at Clanmil Housing to work together seamlessly from
multiple locations and on different devices.

For the private sector

Private businesses of all sizes have a pivotal role to play in our future. That’s why we support smaller businesses by taking part in government-backed initiatives like the Gigabit Broadband Voucher Scheme to offer big discounts on our Voom Fibre connectivity packages. We’ve also delivered connectivity to Danske Bank branches, data centres and the ATM network to support them on their digital banking journey.

Creating a brighter digital future for Northern Ireland will require a collaborative
approach that spans every industry and sector – from delivering mobile-first
solutions to the ambitious start-ups and entrepreneurs, to creating smarter,
connected networks for healthcare trusts, schools and public services. These
solutions will need to be delivered by councils and governing bodies working shoulder to shoulder with trusted providers who are not simply invested in the
technology they provide, but in the people and businesses of Northern Ireland
who will benefit from it.

Crossing the causeway to a smarter Northern Ireland

Together, we can help Northern Ireland stay connected and work even smarter.

Take a look at our Infographic. Download it via the link below.

2 Belfast Health and Social Care Trust, “About the Trust”, http://www.belfasttrust.hscni.net/about.htm 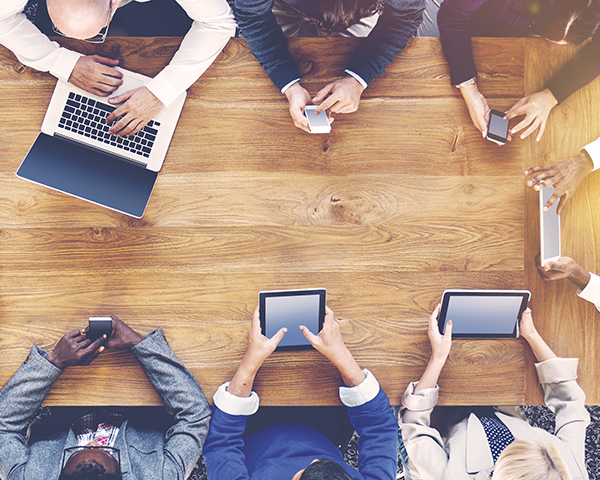 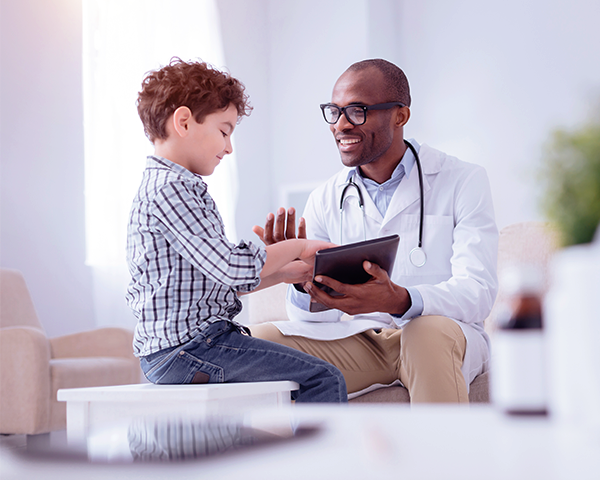 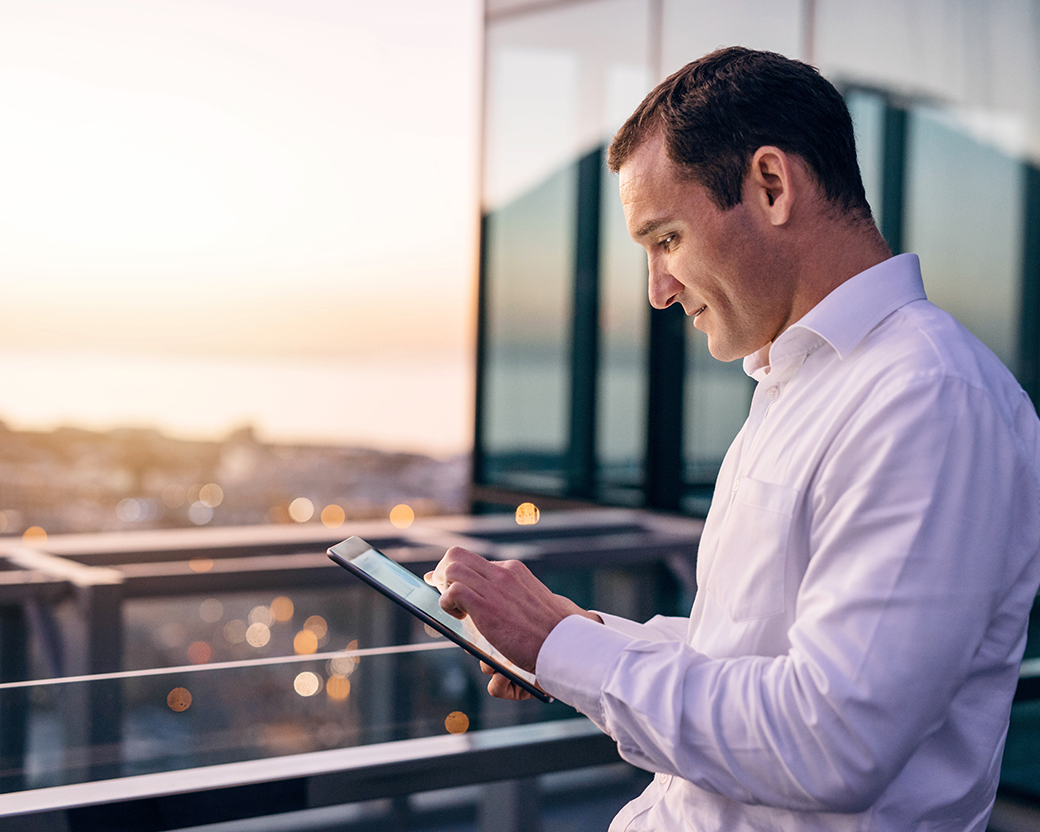 Is SD-WAN the answer?

Is Digital Transformation the Key to Smarter Cities?