Communication isn't always as easy as you might think

Stuck on a slow-moving train, attempting to buffer the latest episode of Game of Thrones or send that all-important client email—we’ve all been there, right? Call it #firstworldproblems, but the reality is that connectivity in our urban jungles is still playing catch-up with the technology in our pockets.

The complex nature of our built environments can create headaches for local authorities and network providers alike. However, improvements in technology and infrastructure over the years have created myriad benefits for city folk.

And it’s not just about feeding your growing Netflix addiction. Better connectivity is also creating extraordinary outcomes for our urban communities as a whole. From new education initiatives to improving living standards for people with disabilities, technology – underpinned by modern infrastructure – is revolutionising our everyday lives.

In the UK, it’s estimated that one in seven people has a communication disability—ranging from issues with writing and speaking, to those suffering from developmental disorders like autism.

What began as one app called Predictable – which gives a voice to those who have lost theirs due to Motor Neurone disease – has now turned into 22 app variations and a partnership with Oxford University.

From giving young children a voice for the very first time, to enabling crowdsourced alerts on adverse weather conditions, apps like Therapy Box are helping urban communities thrive. And these benefits don’t just stay within the community itself; Therapy Box’s work has enabled the NHS to make savings of more than £6 million.

The Government’s new Education Technology strategy is also shining a light on the growing importance of technology in schools. Backed to the tune of £10 million, the strategy aims to support innovation and raise the bar in schools, colleges and universities across England—particularly inner-city schools, which face a digital divide in the technology available to aid learning and development.

And beyond direct investment, improved connectivity in homes is helping to close the gap. Most children now have access to high-speed broadband, enabling them to access free online resources at home. From learning the basics of HTML to coding in Python, connectivity is democratising our urban communities for the benefit of everyone.

Technology is uniting urban communities in many ways. By improving infrastructure and access to technology, businesses, charities and governments can create true, impactful change for every member of society. 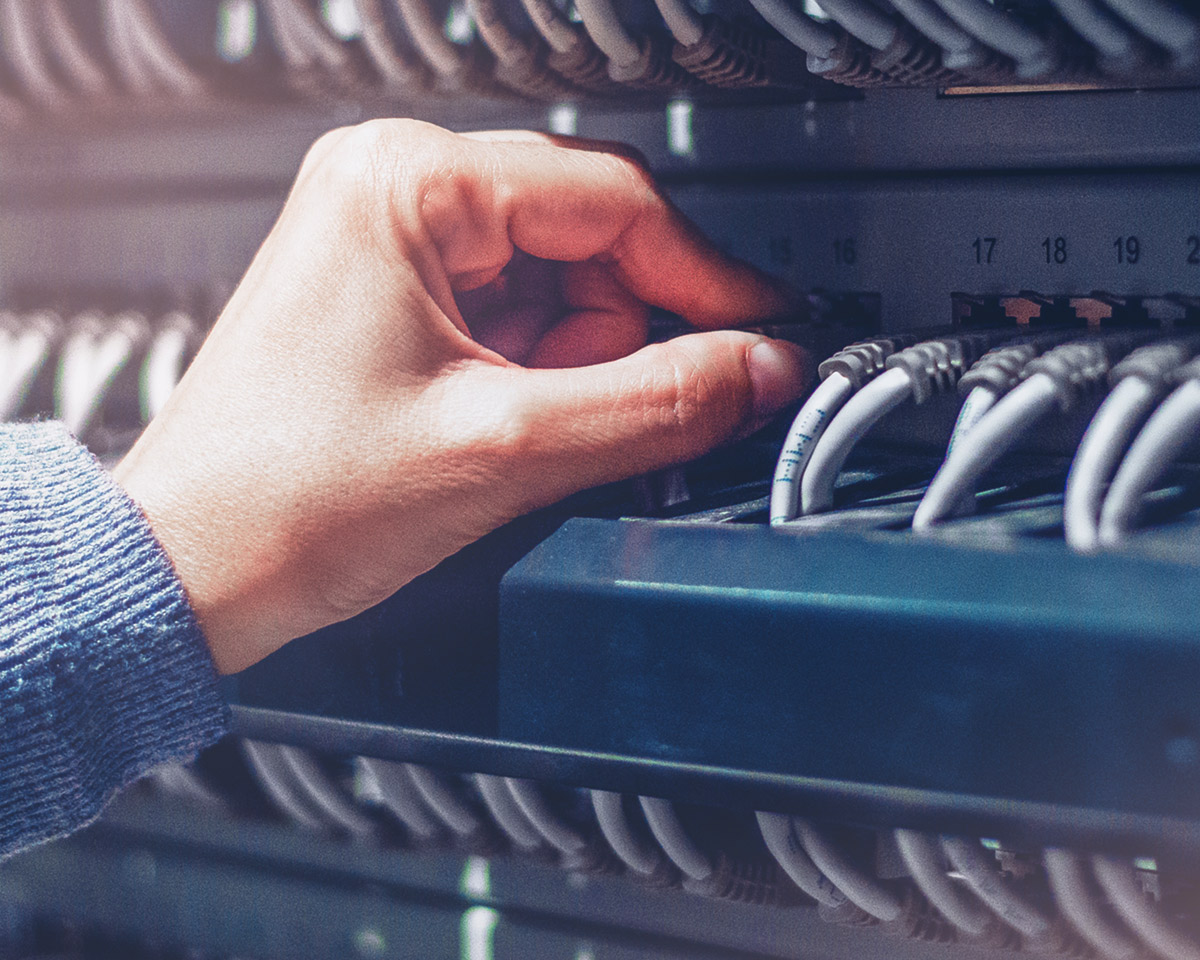 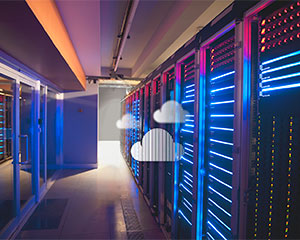 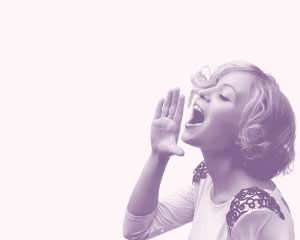 Therapy box: The rise of apps for healthcare

Connected Care: The challenges and opportunities